Roubidoux Cave is the first documented cave in Pulaski County. There is documented history of the cave going as far back as 1818 when an Indian skirmish occurred at the cave and the cave was used for saltpeter mining. Over a century later, in 1953, a bar set up shop just inside the cave and built a dance hall complete with lighting and a band. The bar eventually went out of business almost all traces of it were removed from the cave, but some old structures still remain on the property. The last bit of recorded history is a murder that happened at the cave in 1981. Roubidoux Cave was given a few different names throughout the years, the most prominent being Kraft Cave, Indian Cave, and Pike’s Peak Cave. 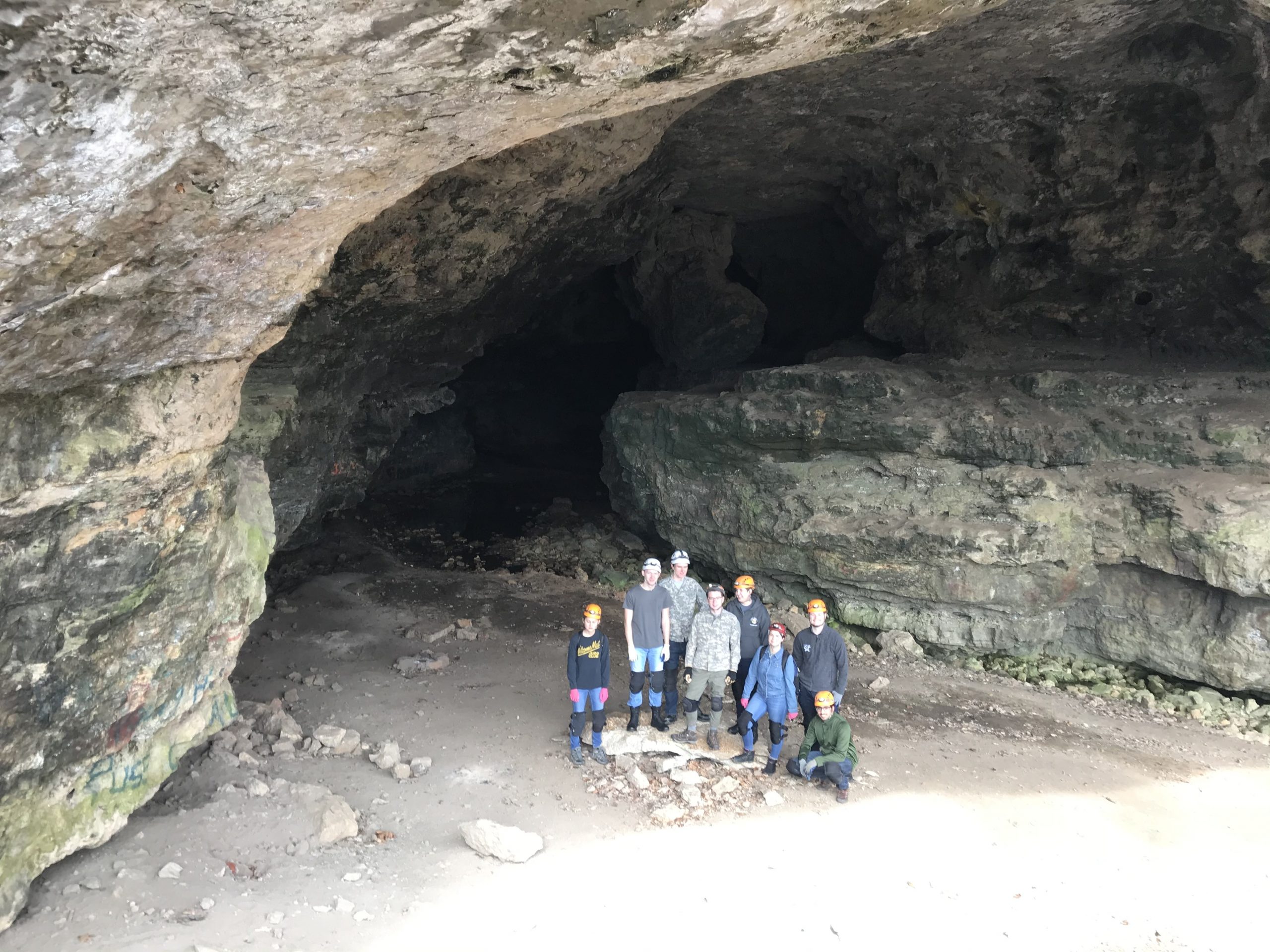 The cave has been mapped several times. First in 1932, then in 1962, 1972, and last in 1977. All these maps look surprisingly different from each other. The 1977 map is the most complete of the bunch and lays out 8,548 feet of passage, 1.62 miles. On this map are names such as “Meatgrinder”, “Shit Krik”, “Mud Alley”, “Sphincter”, and “Bowles of the Earth”. These names give you an idea of the cave has in store for explorers. Roubidoux Cave is considered a “classic” Missouri cave that most cavers have either been to or heard of. It has a little bit of everything in terms of difficulty and passage type which makes it a rather sporty cave. It is a great cave for introducing new folks to caving. 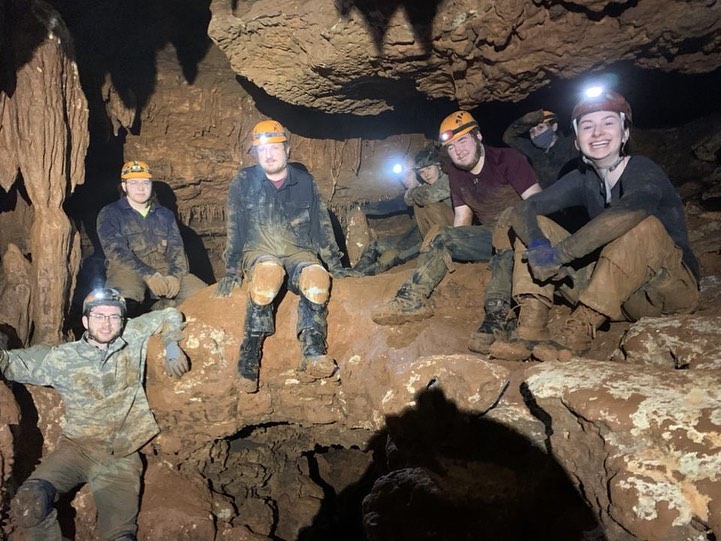 The cave owner welcomes respectful, mindful cave explorers through the MCKC permit process, but the owner has a great distaste for trespassers and vandals. Unfortunately, with the cave’s past and very conspicuous location, the cave sees a tremendous amount trespassing. This has led to rampant graffiti, looting of artifacts and formations, littering, and many other issues that are not good for the cave and its biology. The landowner entered into a long-term lease with the MCKC so that the MCKC could manage access to the cave and take action to deter unauthorized access. The MCKC is also actively working on cave restoration and monitoring the biology. 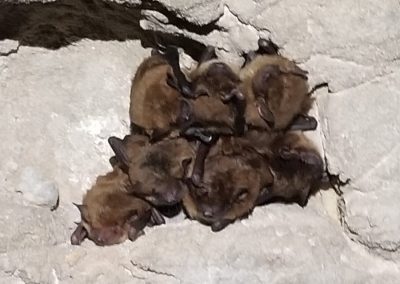 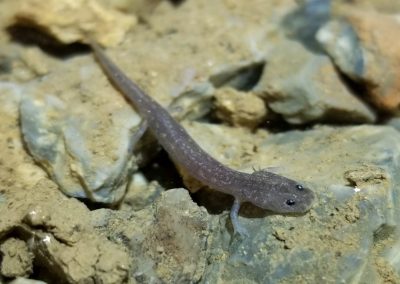 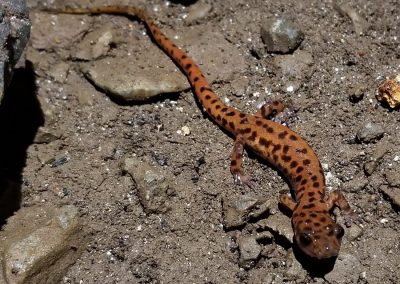 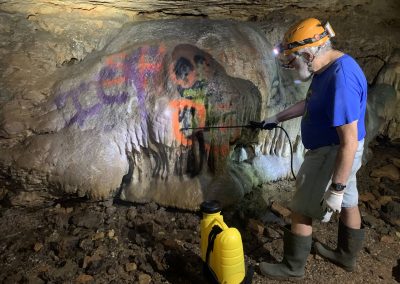 To request a trip permit, send an email to RBXCM@mocavesandkarst.org. Trip request must be made at least 2 weeks before the desired trip date.